What is the meaning of the IP address location information? 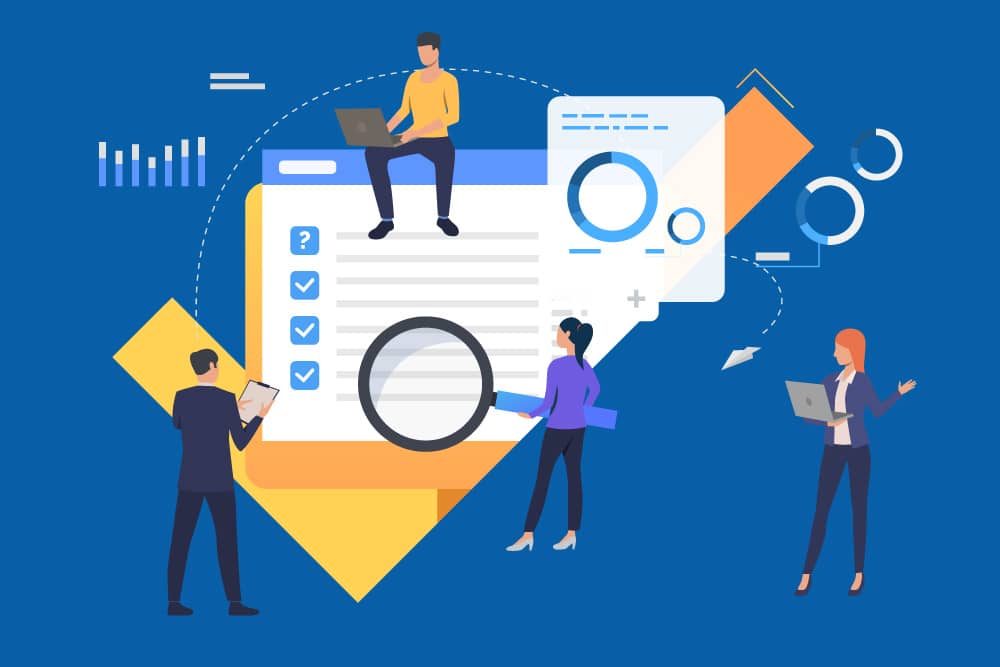